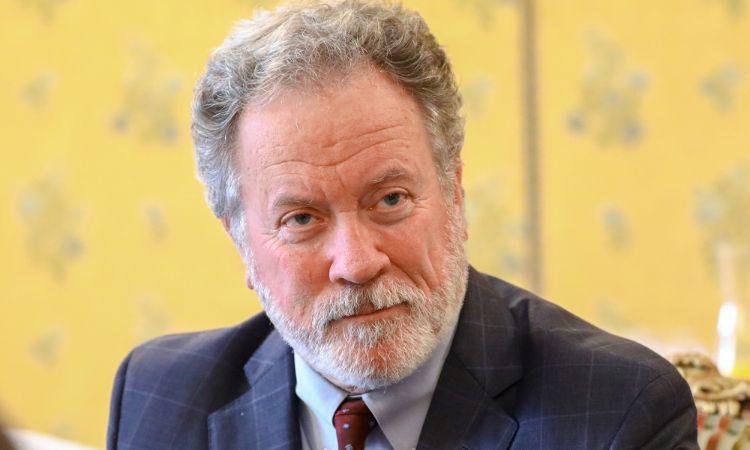 (CNN) — The director of the United Nations’ World Food Programme is still pleading with the world’s richest individuals to help in the fight against the world hunger crisis.

On CNN’s “New Day” Tuesday, UN Food Programme Director David Beasley acknowledged the controversy he found himself in last week when he chastised billionaires like Elon Musk for accumulating massive amounts of wealth without caring for the world’s hungry.

“I’m not picking on them,” he said Tuesday. “I’m saying, ‘Great, you made money. Please, please help share right now in a one-time crisis.”

Posting on Twitter Sunday, Musk responded to the request, writing, “If WFP can describe on this Twitter thread exactly how $6B will solve world hunger, I will sell Tesla stock right now and do it.”

“But it must be open source accounting, so the public sees precisely how the money is spent,” Musk added.

Beasley replied to Musk’s tweets, assuring him that systems are in place for transparency and open source accounting.

“For him to even enter into this conversation is a game-changer because simply put, we can answer his questions, we can put forth a plan that’s clear,” Beasley told CNN Tuesday. “Any and everything he asks, we would be glad to answer. I look forward to having this discussion with him because lives are at stake.”

Before the Covid-19 pandemic, the world’s hunger crisis was already exacerbated by climate change and conflict. The pandemic compounded the existing issues though, leaving “42 million people that are literally knocking on famine’s door,” Beasley said. “This is a worst-case scenario.”

As of Tuesday, Musk, Tesla’s chief executive, had a net worth of $335 billion, making him the richest man in the world, according to Bloomberg’s Billionaire index.

Last week, Tesla became the sixth company in US history to reach a $1 trillion market cap, the second-fastest company to achieve the milestone after Facebook.